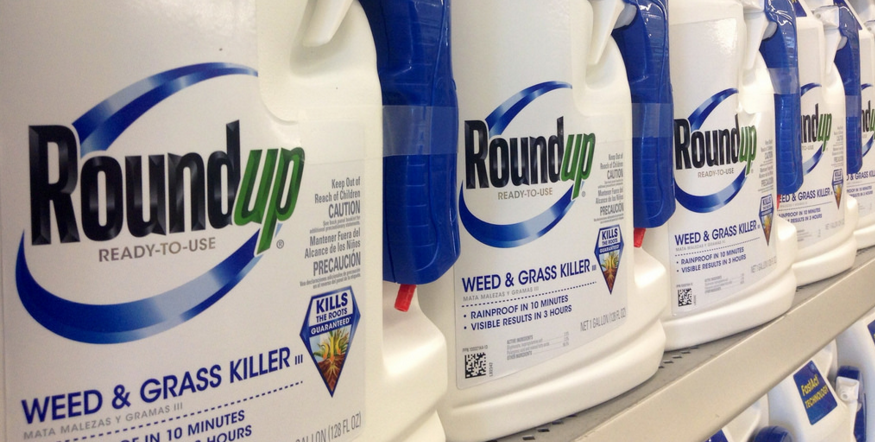 According to Bloomberg Online: “Chemicals giant Bayer AG is reeling after a jury awarded $2 billion in damages to people who say they contracted cancer after years of using Roundup, a popular weed killer manufactured by Bayer subsidiary Monsanto Co. Bayer probably won’t pay out the full $2 billion. But more than 10,000 further cases are pending, worrying Bayer investors as well as farmers who rely on the product as a cheap, effective herbicide. Cancer may only be part of the story. Studies over the past decade suggest that glyphosate — the active ingredient in Roundup — pollutes water sources, hangs around in soil far longer than previously suspected, and routinely taints human food supplies. In both the U.S. and Europe, the supposedly safe limits for human ingestion are based on long-outdated science. Research also points to serious adverse consequences for the environment, and there are indications glyphosate can cause disease in mammals even several generations removed from the initial exposure. Glyphosate isn’t as safe as its manufacturers would like us to believe, and steep reduction in its use is probably long overdue.